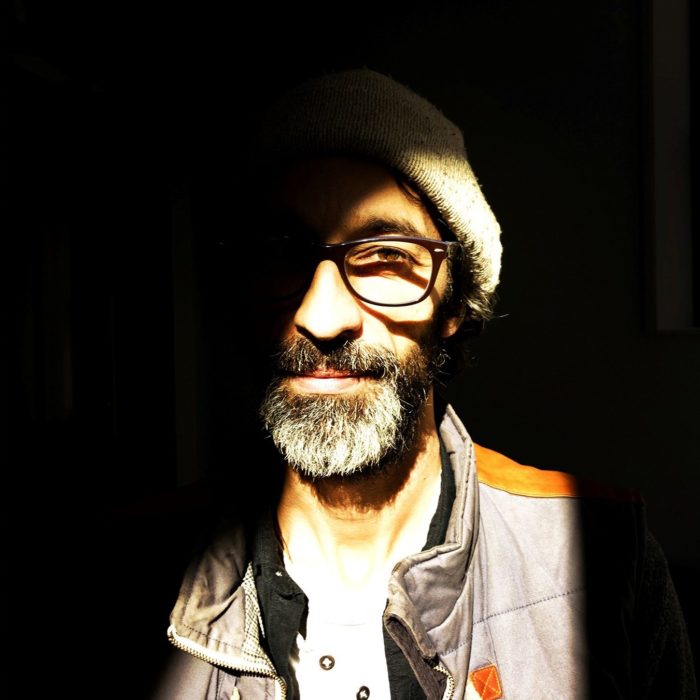 Karim Ben Khelifa is an award winning photojournalist who has freelanced regularly for Time, Vanity Fair, Le Monde, Stern, The New York Times Magazine and dozens of others. He is the director of the breakthrough VR and AR journalism project “The Enemy” which premiered in Paris in 2017 and is currently on display at the MIT Museum in Cambridge until the end of 2017.

Karim is widely known for his coverage of the Middle East conflicts and troubles, especially the Iraq and Afghan wars, where he covered the insurgent sides. He has worked in more than 80 countries and territories and has had exhibition on four continents. He has lived in Brussels, Tunis, Paris, Sana’a, New York City, Les Cevennes, Boston.

Karim is a board member of the American Documentary Innovation at the Public Broadcasting Service (PBS) in New York City.

Ben Khelifa was in 2012 the Carroll Binder Fellow at the Nieman Foundation for Journalism where he has given talks and lectures in different schools of Harvard University. In 2013/2014 he has been a fellow and Artist-in-Residence at the Open Documentary Lab at MIT. In the academic years of 2015/2017, he was a visiting Artist at the Center for Art, Science and Technology as well as a fellow at the Imagination, Computation and Expression Lab, both at MIT in Cambridge.

He is the creator of the award winning Virtual Reality installation The Enemy which has premiered at the Institut du Monde Arabe in Paris, in Tel Aviv, at the MIT Museum in 2017 and in Montreal in the winter of 2018. 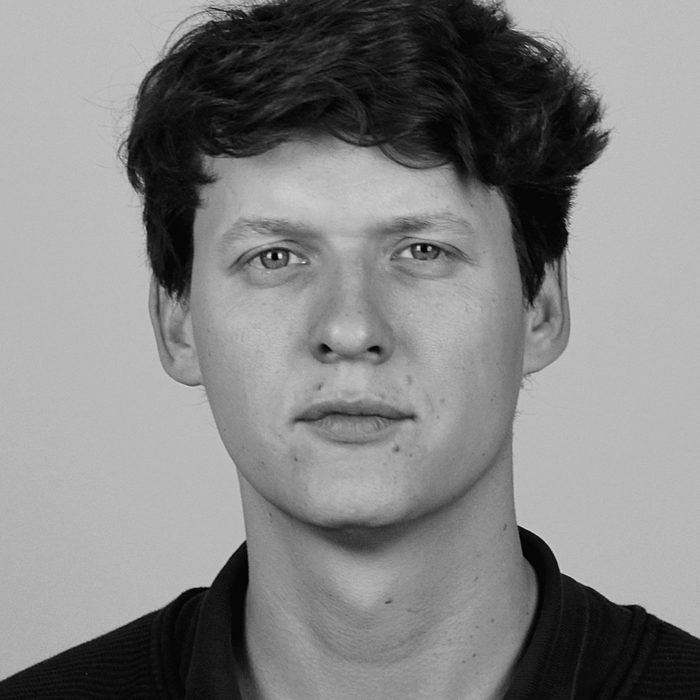 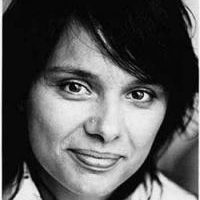 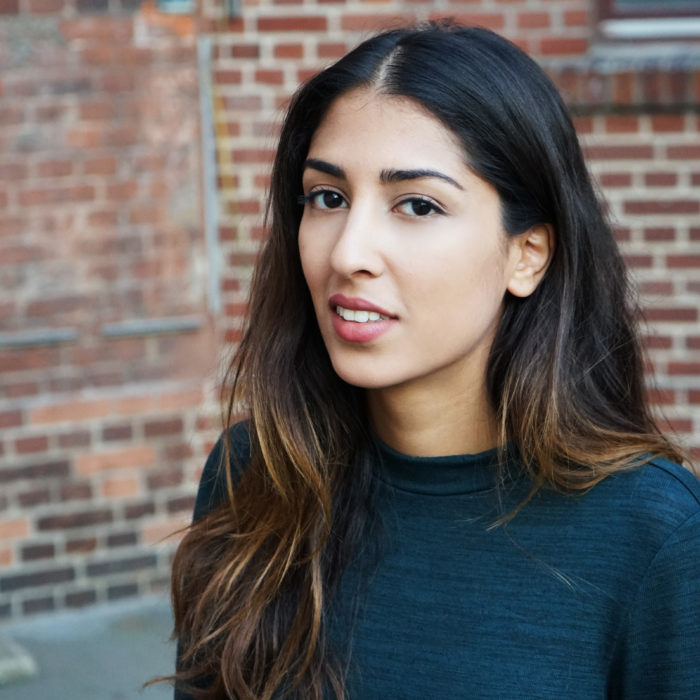 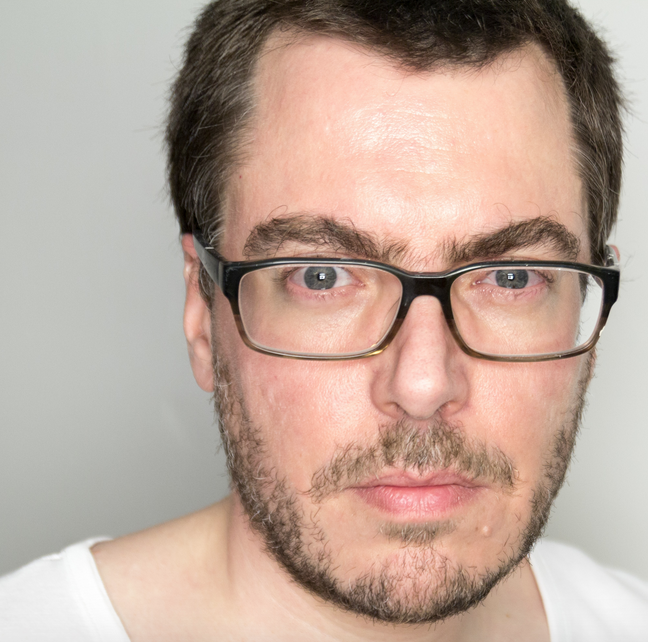 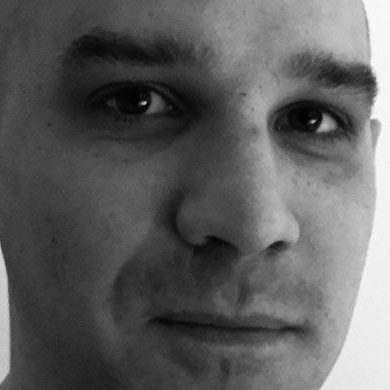 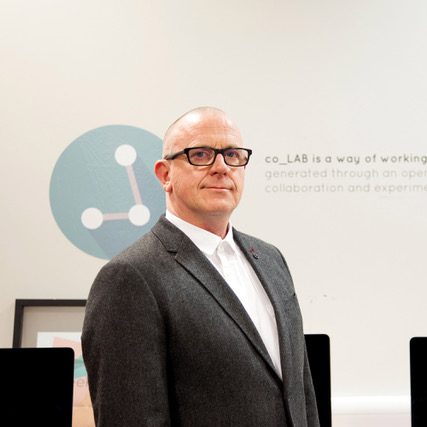 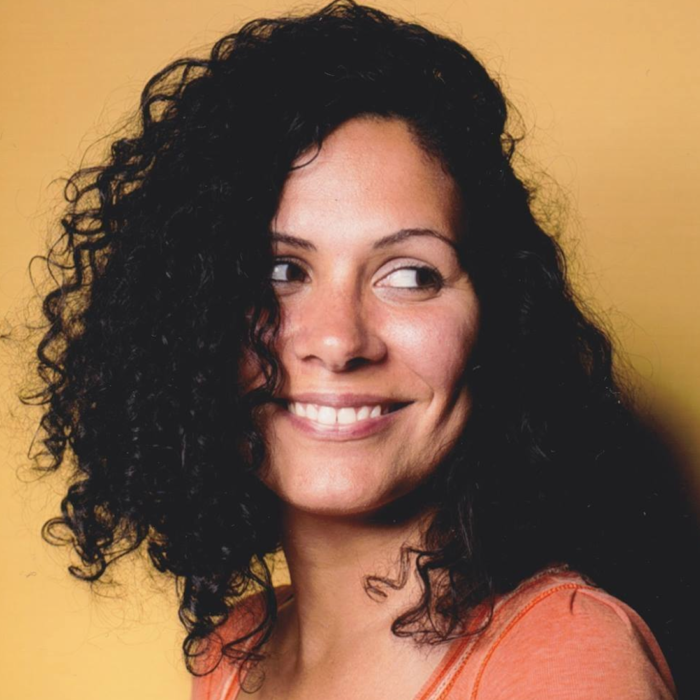 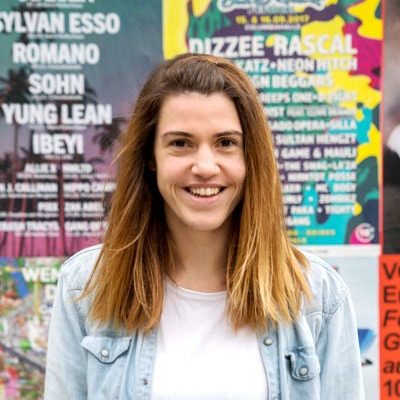 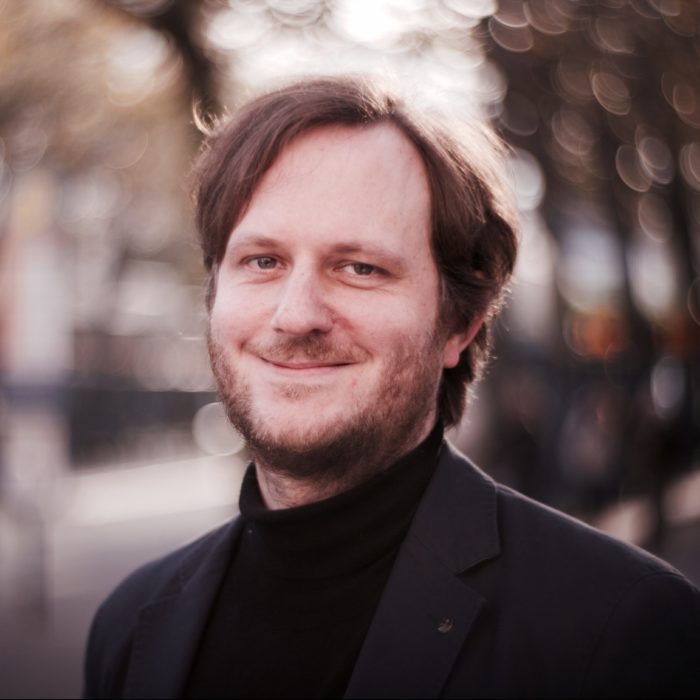 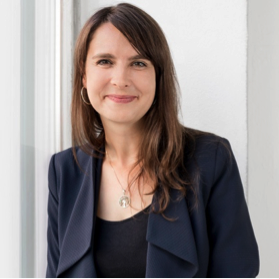 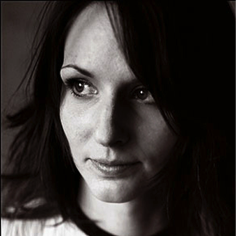 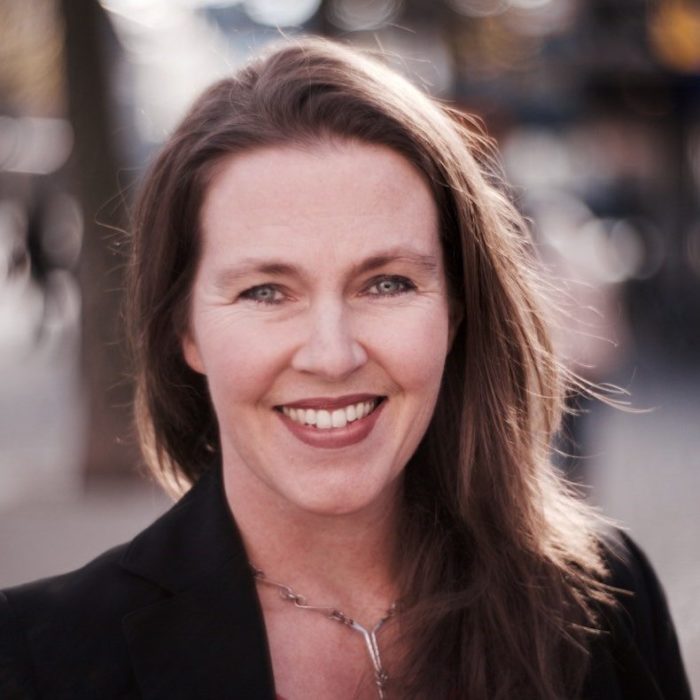 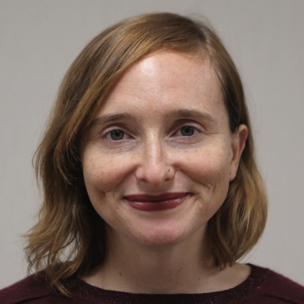 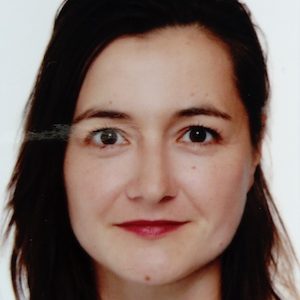 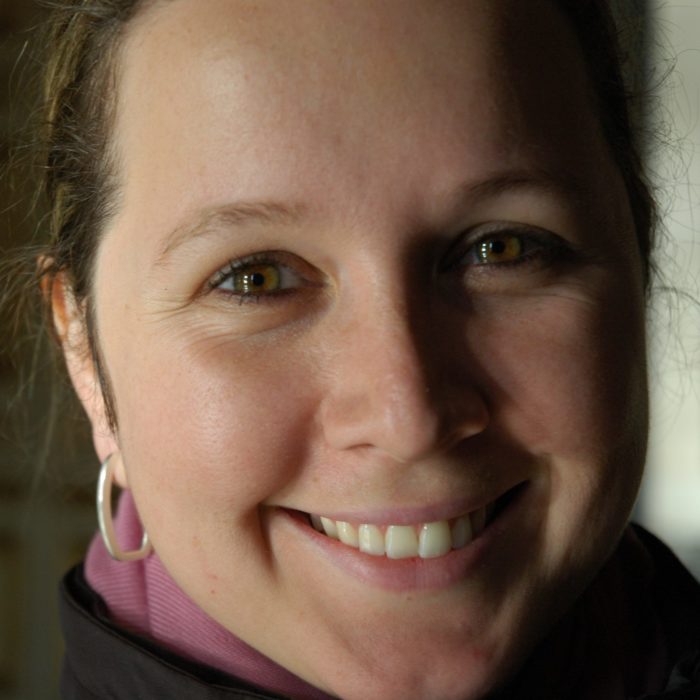 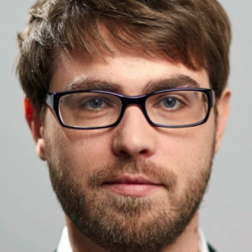 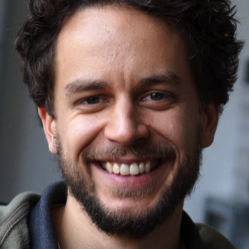 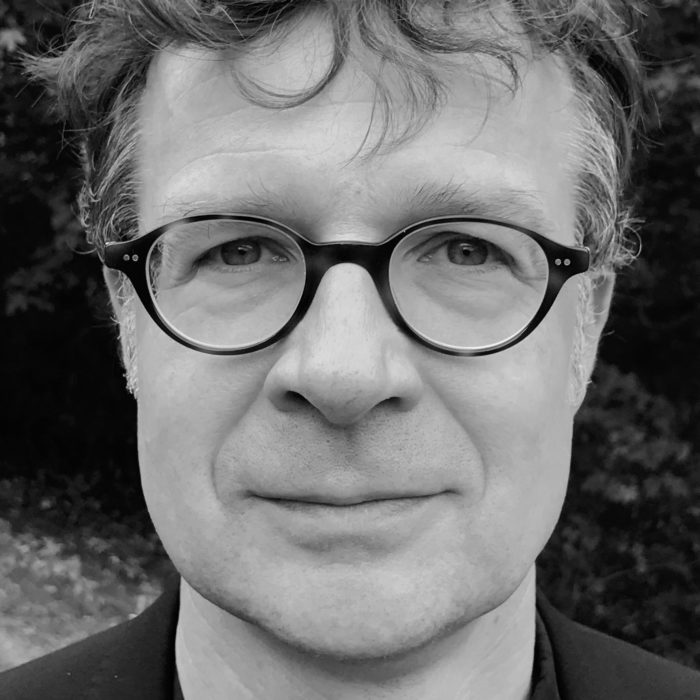 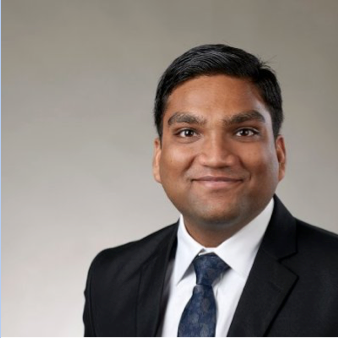 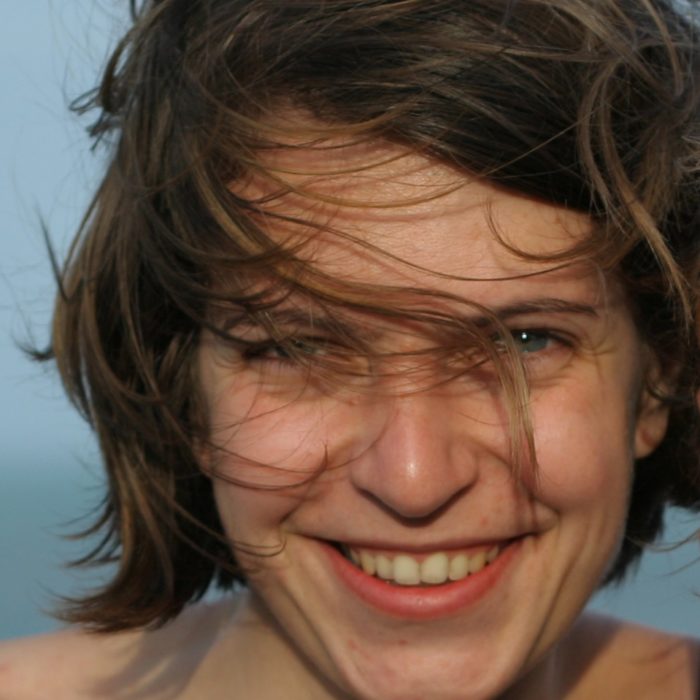 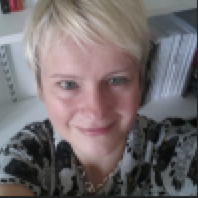 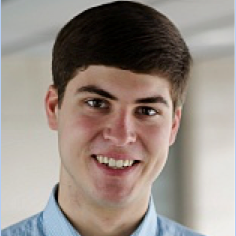 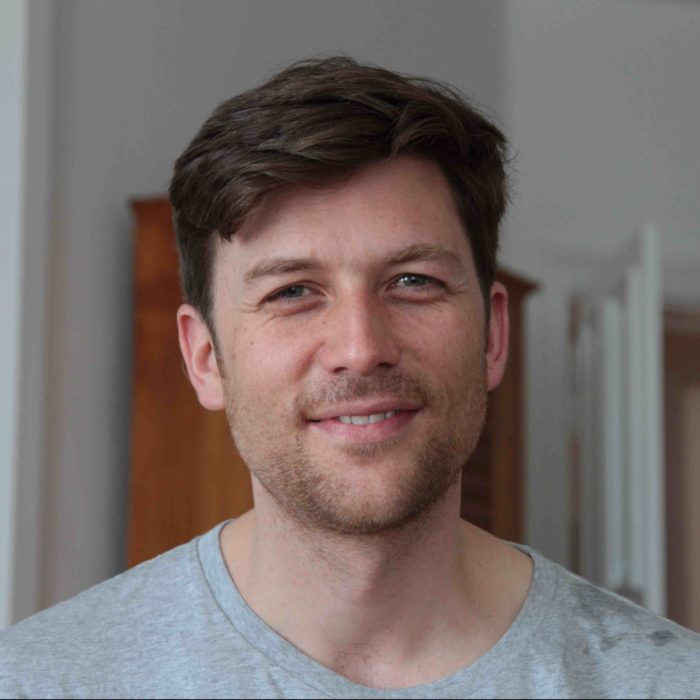 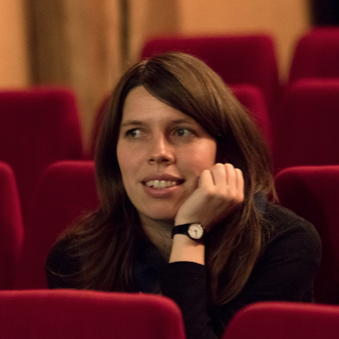 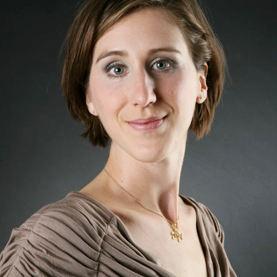 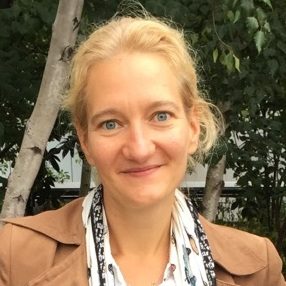 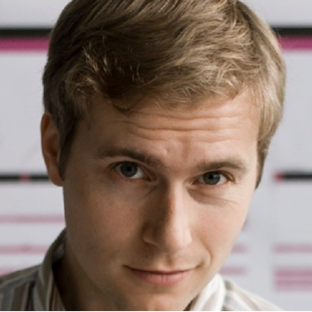 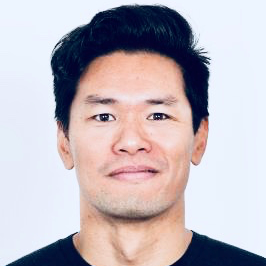 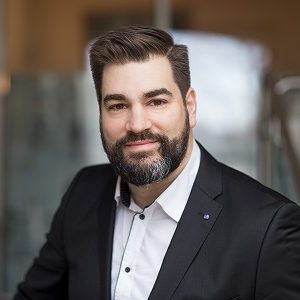